Women Environmentalists Answering the Call to a Career of Action

Off
August 31, 2018
Off
Category Environmental 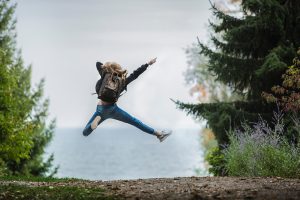 Likewise, a number of women can be credited with leading the way for environmental education and advancements in environmental studies. In celebration of Earth Day month last April, amightygirl.com published an article celebrating 15 women for their strong impact on the advancement of environmental awareness. According to the article, there are 15 women environmentalists that we should all be thankful for.

15 Women Environmentalists Everyone Should Know:

Read their bios for more information about their specific contributions to environmental awareness. 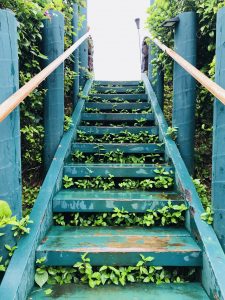 The work of these women environmentalists is astonishing and inspirational. Yet, their work is also far from over. The legacy they began continues to live as environmental specialists, strive to educate our world for a better earth.

As the implications for humanity’s impact on environmental safety grows, so does the need for environmental specialists. Businesses depend on the expertise of  EHS specialists to ensure the company’s compliance with OSHA standards and other specified requirements. 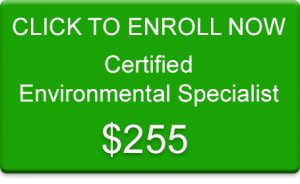 What Do Women Environmentalists Do? 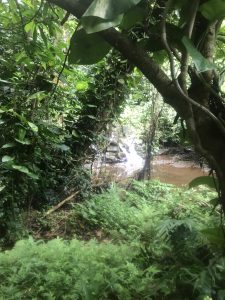 Environmental health and safety, or EHS, refers to the general welfare of the workplace and everyone in it. For the function and safety of effective production, a broad understanding of basic safety measures is required. In order to regulate workplace safety, organized efforts and procedures are established. These efforts mean that accidents and exposure to harmful substances are significantly reduced. The goal is to allow work sites to operate at their highest level of function, while reducing the company’s carbon footprint on the environment.